Pat was a 1954 graduate of Notre Dame High School for Girls in Chicago, Illinois. She later graduated from St. Anne’s Nursing School and earned her BS in Health Science from the College of St. Francis.

On September 9, 2006, she was united in marriage to Howard R. “Bob” Hill at Sacred Heart Catholic Church in Eldon, Missouri. Bob preceded her in death on January 13, 2021.

Pat was employed at Shriner’s Hospital in Chicago from 1960 until she retired in 1998. She enjoyed being a Registered Nurse for over 40 years maintaining her license until her death in a variety of ways such as with parish nursing at Golden Beach Community Church in Barnett.

Pat was a very active member and Eucharistic Minister of Sacred Heart Catholic Church in Eldon, an “honorary” member of Christ the King Lutheran Church, past president of the VFW Post 2442 Ladies Auxiliary in Eldon, and a former First Responder for the Golden Beach Community. She was a past Ninth District and Tattler Unit 973 President of the American Legion Auxiliary, in addition to holding various offices within the organization. In addition, Pat was a past Chapeau of 8 & 40 Northwest Ridge 573, all in Illinois.

Pat enjoyed playing cards every month with the Sacred Heart Spring Again Seniors’ Group, travelling, and relished lunch with the ladies of Creekers. Pat was a life-long Chicago Cub fan. Most of all, Pat treasured spending time with her family and host of friends. Many considered her to be a classy and a little bit sassy lady. She was truly a social butterfly.

Pat is survived by her children, Colleen M. Dolan, Maureen Stralina, Kathleen Dolan, Eileen Dolan, and Kevin P. Dolan; her grandchildren, Michael and Stephanie Stralina, and Susanna and Christian Meyer; several sisters-in-law, numerous nieces and nephews, a host of “other” children, and an abundance of friends.

In addition to her parents and husbands, Pat was preceded in death by her brother, John H. Grimson and her son-in-law, Dennis Stralina.

Visitation will be held from 9:00 a.m. to 11:00 a.m. on Monday, September 6, 2021, at Sacred Heart Catholic Church in Eldon, Missouri, followed by 11:00 a.m. Mass with Fr. Alex Ekka, as the Celebrant. A Mass of Christian Burial will be held in Illinois at a later date. Interment will be in St. Isidore Cemetery in Bloomingdale, Illinois.

Expressions of sympathy may be made to Sacred Heart Catholic Church, Eldon Missouri.

Arrangements are under the direction of Morton Chapel, Linn, Missouri (573-897-2214)
www.mortonchapel.com


To send flowers to the family in memory of Patricia "Pat" Hill, please visit our flower store.

May the love of those around you and the love of God bring you comfort, support and peace . Praying for the family always.

A photo was added for Patricia "Pat" M. Hill 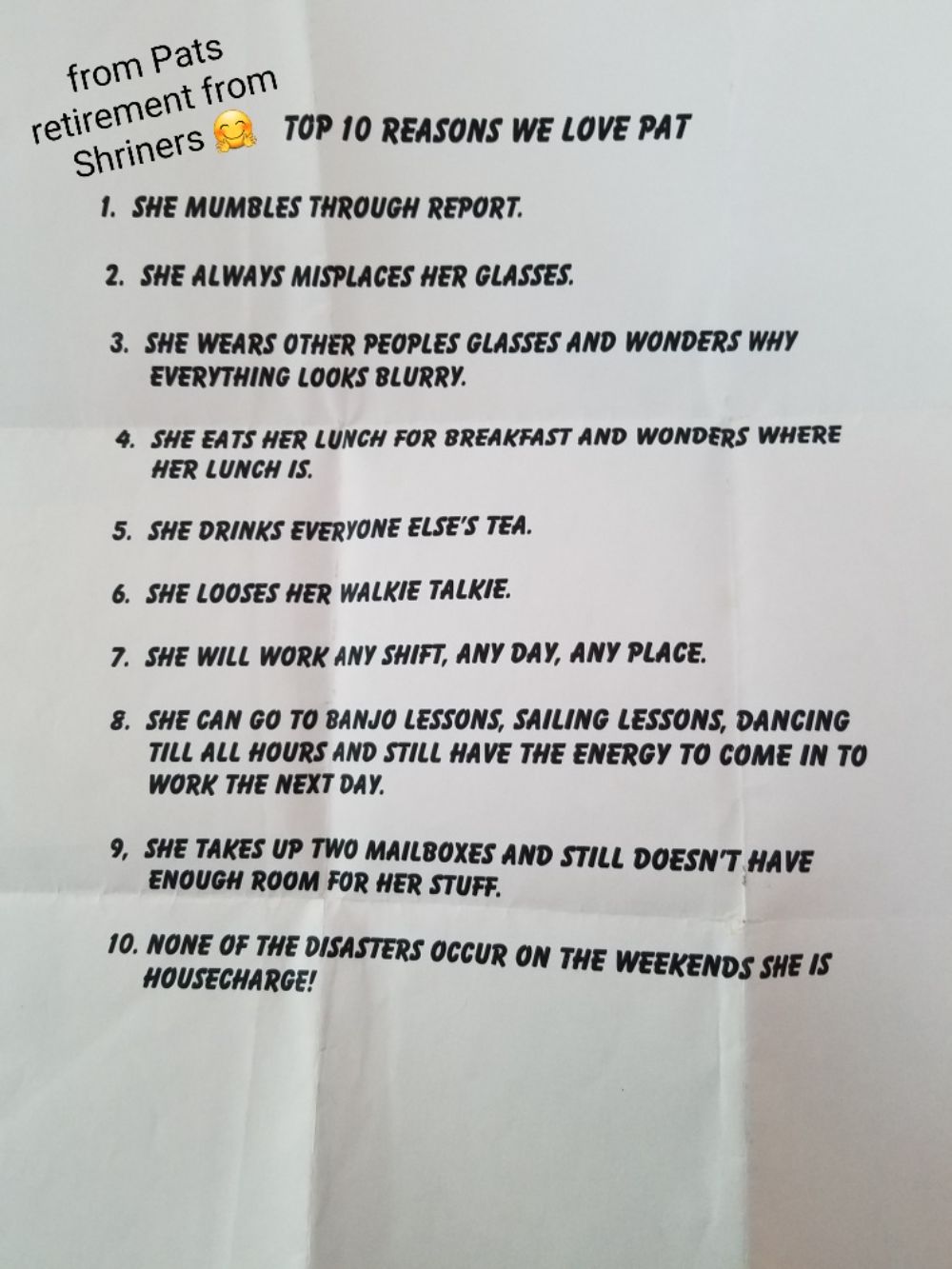 Very sorry for your loss Colleen and family. May your mum rest peacefully.

So sorry for your loss. May you find comfort knowing that she will be forever remembered for her kindness and spirit. Our deepest condolences.

Our sincere condolences to your family. I wish I could be there for you, but I will be there in spirit. Sending prayers and love that you can get through these hard times.

I will miss her and her laugh