He was born on January 6, 1923, in St. Elizabeth, to the late Joseph and Ida (Dickneite) Boeckman.

He proudly served his country in the United States Navy on the USS Alpine from 1943 to 1946.

On December 19, 1943, Henry married the late Pauline Schepker and to this union they had four children: Robert ‘Bob’, twin girls Martha and Mary and James ‘Jim’. Pauline passed away on December 30, 1980.

Together Henry and Margaret owned and operated Dairy Crème, a drive-in restaurant, from 1960-1965 in St. Clair, later moving to Gerald, where they bought another drive-in and ran it for two years. After years of working, he and Margaret moved to Linn on a small farm, creating a forever home for family and friends to make many memories for years to follow. Their retirement life included many travels, with the winter months spent in Florida with friends, and the summers spent camping and fishing closer to home with family and grandchildren. Henry would haul a camper and a fishing boat anywhere as long as it meant he could spend the next day on the water.

Henry was a member of the Carpenters Union for 50 years, along with VFW Post 4756 in Linn, and St. George Catholic Church in Linn. Henry loved a good game of cards, whether with family, friends or the kids, and he never turned down a game of dominoes with the grandkids. He and Margaret cherished their time together picking berries, making homemade rolls and dancing the night away.

Henry is survived by four children; Robert ‘Bob’ Boeckman and his wife Carole of Jefferson City, Martha Fifer and husband Tom of Osage Bend, Mary Kolb and husband Stanley of Wardsville and James ‘Jim’ Boeckman and his wife Sandra of Jefferson City; 10 grandchildren, 24 great grandchildren and 9 great great grandchildren and another one on the way. He is also survived by sisters Pat Brondel, St. Martins, and Alberta (Tom) Koestner, Russellville. He is proceeded in death by his parents, wife Margaret, brothers Joe, Albert, Adolph, and Fred Boeckman; Sisters Anna Marie Schepers and infant sister Mary Theresa.

Entombment with full Military Honors will be in Resurrection Cemetery Mausoleum in Jefferson City.

The family requests in lieu of flowers, expressions of sympathy be made to St. George Catholic Church in Linn or the VFW Auxiliary in Linn.

Arrangements are under the direction of Morton Chapel, Linn, Missouri (897-2214)
www.mortonchapel.com

To order memorial trees or send flowers to the family in memory of Henry "Hank" Boeckman, please visit our flower store.

A candle was lit in memory of Henry "Hank" Boeckman

Bob, Martha, & Mary
Please accept our heartfelt condolences on the passing of your father. Find comfort knowing he is with his creator. Our prayers are with your families.
Larry and Dana Zimmerman

Henry was very special to us. 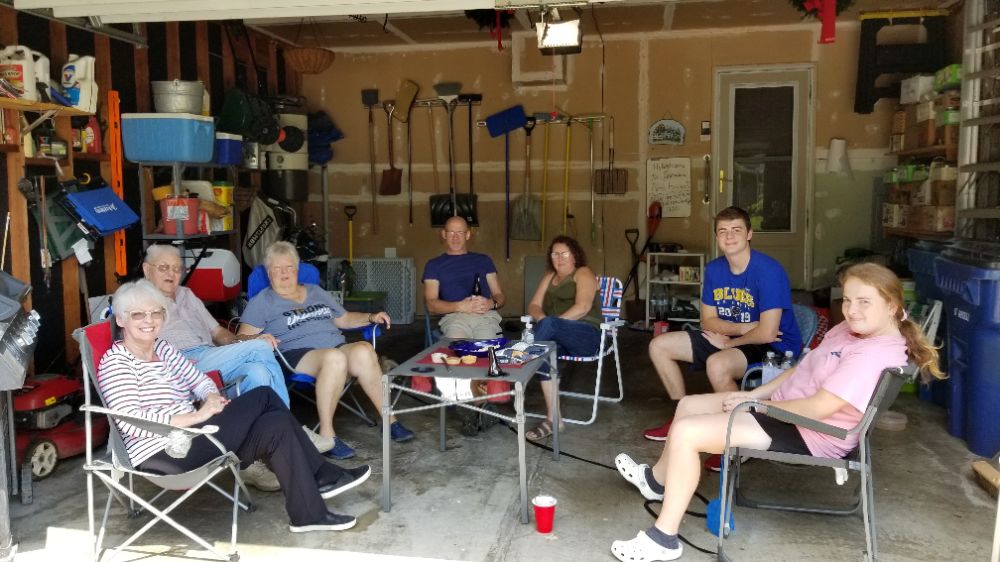 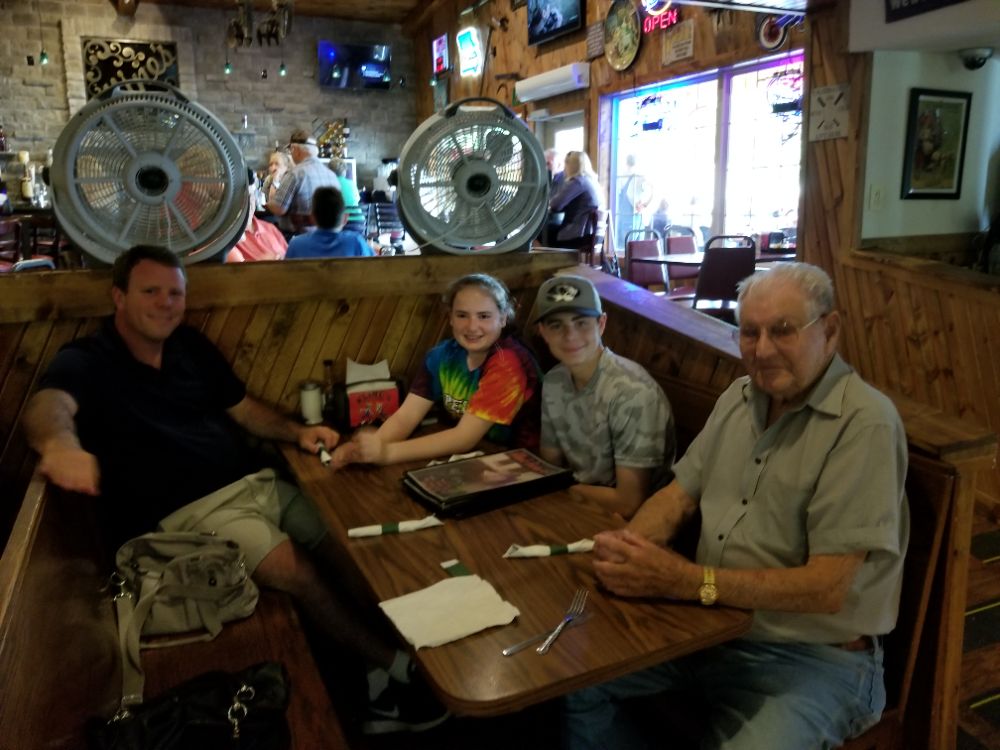 Sympathy & prayers for the Boeckman family

Our prayers are with the Beockman family.

Deepest sympathies to the Boeckman family! 🌹